Many of our programmes in South Africa include a stopover in Swaziland. We read so much about the kingdom of Eswatini (Ex Swaziland) that we sometimes don’t know if they are a myth or are real. The mystery surrounding Swaziland may be that this small landlocked country in South Africa is the last absolute monarchy in Africa. The country may be one of the smallest in Africa, but it presents a great variety of landscapes, from the mountains along the border with Mozambique to the savannas to the east and the tropical forests to the north. Cave paintings can be found in various locations across the country, while the Mlilwane Wildlife Sanctuary is the oldest protected area in Swaziland. the sanctuary serves as headquarters for large parks, including the Mlilwane Twin Reserves, Hlane Royal National Park and the Mkhaya Game Reserve. 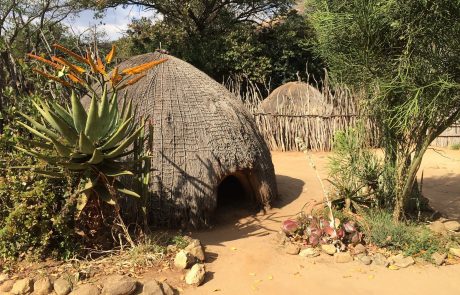 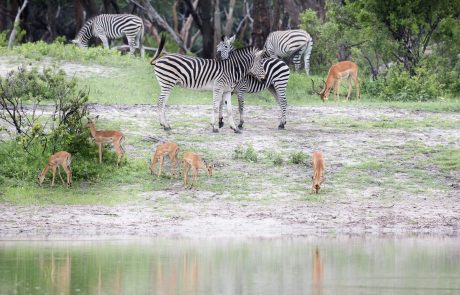 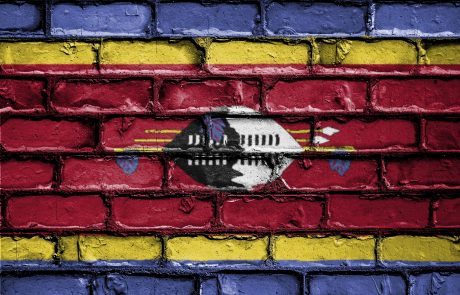 More reasons to choose Swaziland for your next trip with Kamaroutes

Umhlanga, which takes place in August and September, and Incwala, the dance of royalty which takes place in December and January, are the most important events in the nation. About Umhlanga: Once a year, Swaziland hosts a fertility festival and a reed dance called Umhlanga. During the week of the festival, more than 25,000 single girls from the kingdom dress in elaborate costumes, sing and dance in front of the queen mother, thus offering the king the possibility of choosing a new bride. 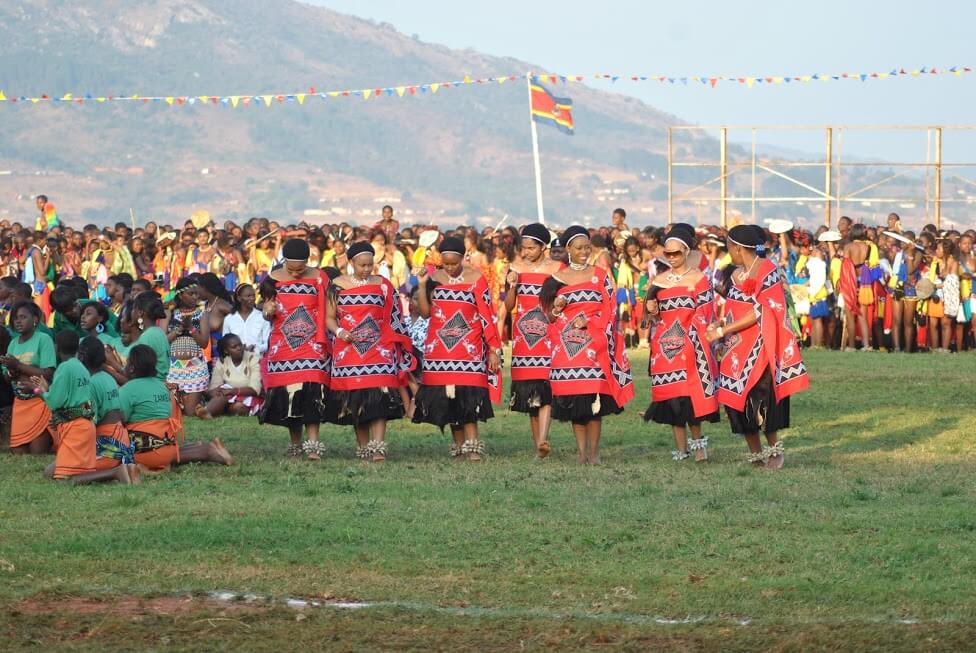 Let us plan your stay in Swaziland!