Kamaroutes takes you to Lesotho is a small country entirely landlocked in South Africa. The entire territory of this constitutional monarchy is located at over 1400 meters above sea level, which is why the country is nicknamed “Kingdom in the sky”. As in the case of the Swiss Alps, the mountains helped to maintain the independence of this territory from the European settlers who colonized the surrounding territories. Some mountains even exceed 3,000 meters, like Mount Thabana Ntlenyana and its 3,482 meters, sometimes covered with snow! In the north of the country is AfriSki, a station set up at an altitude of 3,000 meters in the Maluti Mountains. Most skiers come from major cities in South Africa. Pretoria or Johannesburg are only half a day away.

A self-drive or group tour in Lesotho will not be complete if you have not taken at least one pony ride, the main mode of transport in rural areas. Do not miss the Maletsunyane falls, the second largest falls in southern Africa (with 192 meters high in a single jump). The French missionary Le Bihan was the first white man to report the existence of this waterfall in 1881. A major tourist attraction in the city of Semonkong, the Maletsunyane falls are located in the Maseru district. In winter, the waterfall is often icy and the magnificent valley at the foot of the waterfall is worth visiting! 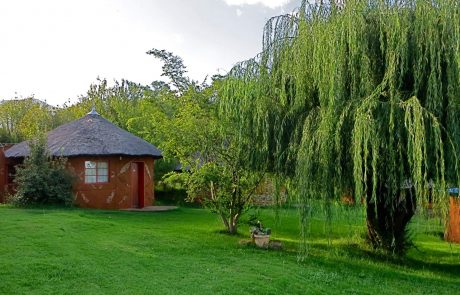 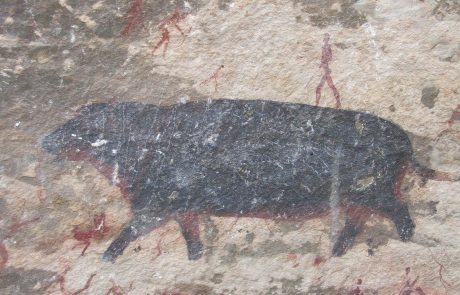 More reasons to choose Lesotho for your next trip with Kamaroutes

The Kome caves which are huts made of clay, built under the rock. The caves are an hour’s drive from the capital of Lesotho, Maseru and were built by the Basia and Bataung people who fled the war and the cannibalism raging at the time. Their descendants live in the caves today.

Let us plan your stay in Lesotho!